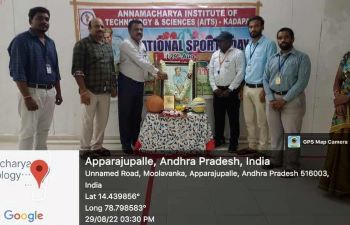 AITS Kadapa is celebrated on August 29 every year India’s National Sports Day to remember Major Dhyan Chand, broadly regarded as one of the intrusting sports field hockey players in history. In this program principal AITS, Kadapa, Dr. A Sudhakara Reddy delivers a valuable speech about sports. He said that, it aims to raise awareness about the importance of physical activity and healthy lifestyles. He also said that, the primary objective of National Sports Day is to promote the importance of sports and encourage people to be physically active. in this occasion different department faculty members are delivering some important facts about Major Dhyan Chand; he was a member of the Indian men’s hockey team. He was born in Allhabad on August 29, 1905, in Allahabad, Uttar Pradesh. He became known as the “Wizard of Hockey” during the pre-independence era. he played a vital role in helping India win its first Olympic gold medal in 1928. He also played a leading role in the country’s victories at the 1936 and 1932 Summer Olympics. after Major Chand retired from the Indian Army’s Punjab Regiment in 1956, the government of India honored him by presenting him with the Padma Bhushan, the third-highest civilian award in the country. India’s highest sporting honour, Major Dhyan Chand Khel Ratna Award is named after him.

Annamacharya Educational Trust was founded in the year 1997 by C.Gangi Reddy that offers quality-driven education to the rural youth. The rural area is affluent in talent, but for the dearth of educational facilities. This talent has to be channelized for the prosperity for the society and growth of the country in large. 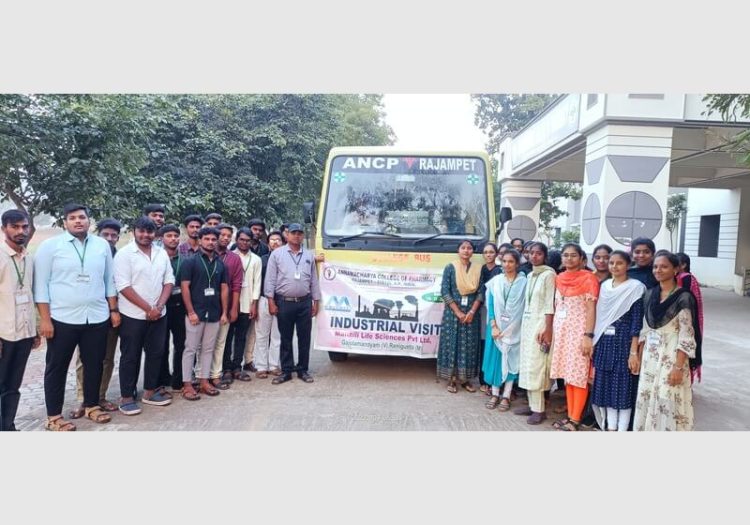 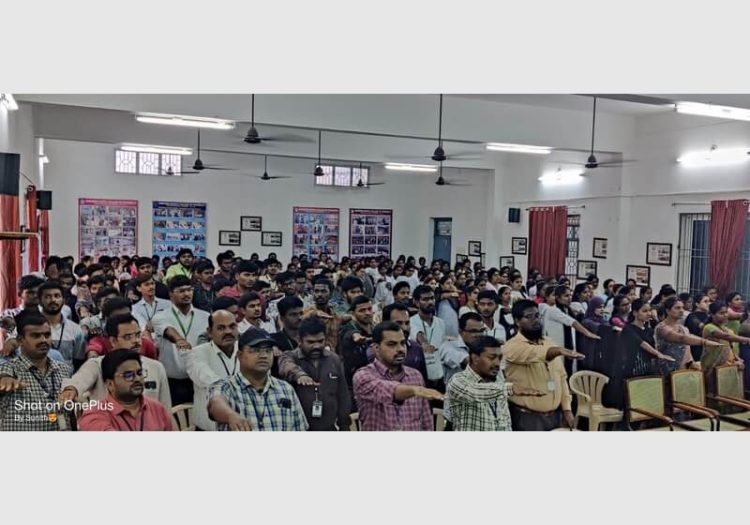 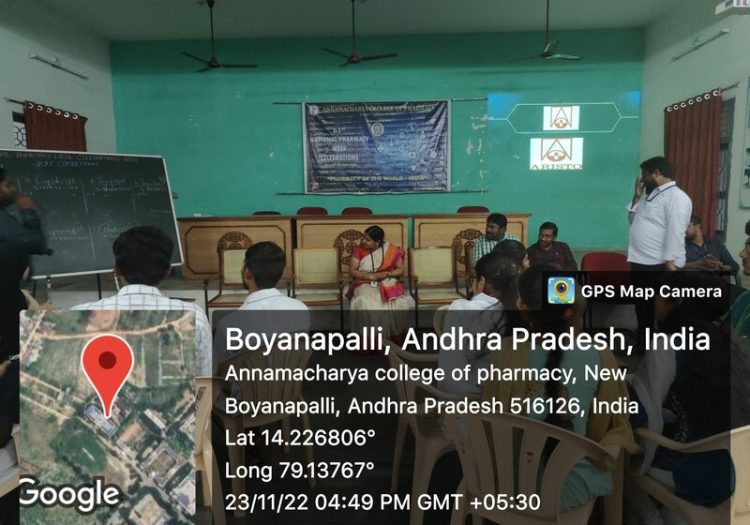