Annamacharya Institute of Technology & Sciences, Rajampet, (AITS for short), an autonomous institution had its humble start around two decades ago in the scenic hamlet of Andhra Pradesh. The great land of Ananthapuram, which birthed renowned poets and scholars including the renowned saint poet, Annamacharya, after whom the institution is named, is where this institute was established and continues to flourish.

Set up in the year 1998, under the auspices of Annamacharya Educational Trust, in a picturesque campus sprawling over 30 acres near Tallapaka, the institution was founded to ensure every deserving student had access to quality education.

Behind every successful man, there’s a woman who ensured that he chose the right path and never gave up, with Sri.Gangi Reddy Garu, the founding member of the Annamacharya Institute of Technology and Sciences, Rajampet, it was his mother Sri Rajamma. She ensured that he received a quality education, making him attain the highest education in the family.

Outspoken,energetic,good listener, good analyzer, and a person with great interpersonal skills, that’s how anyone who has known Sri.Gangi Reddy Garu would describe him. Having a zeal to pursue a career in the government sector, he strived to clear government exams and went on to become an Asst.Section Officer-Agriculture Department in the year 1978, against the suggestions of his friends, who advised him to pursue a career in banking. It was around this time that the AP Society act, which states that any Govt. Employee can initiate an entity which can be a not-for-profit organisation was announced. The philanthropist in him attempted to set up a Medical college, along with his ten friends, which did not fructify. However, his never-give up attitude and desire to give back to the society led to the inception of AITS-Rajampet.

Rajampet, as a place, has great historical significance when it comes to the growth of language and literature. It is said to be the place where the Vedas and Upanishads were practiced as a way of life by individuals who have imparted this knowledge efficiently over 600 years ago. However, there is no credible institution to quench the thirst for knowledge of the current generation students. This great history, and the problems he had personally encountered while pursuing his education (tenth standard), in this region, was one of the driving factors behind the decision to establish the institution here.

Undeterred by the numerous obstacles that came his way in the form of criticism, pressure from local authorities, power politics, financial challenges, and land grabbing, he went on to pursue his dream of giving Rajampet a quality educational institution that the land of literature deserved. He even had to fight it out with a few family members and friends who were concerned about the financial challenges that might come his way as a result of setting up this institution in a small hamlet like Rajampet.

For over two decades this institution has nurtured numerous engineers and groomed them to be pioneers in their fields. Thus, ensuring that a mother’s dream and the desire to give back to one’s hometown and nation is fructified year-after-year.

Recalling a few events that he considers as milestones in his journey of providing quality education and that in the life of AITS Rajampet, the institution, he lists out the following, with the dates and events gushing out like the events from the year of its inception, 1998.

Annamacharya Educational Trust was founded in the year 1997 by C.Gangi Reddy that offers quality-driven education to the rural youth. The rural area is affluent in talent, but for the dearth of educational facilities. This talent has to be channelized for the prosperity for the society and growth of the country in large. 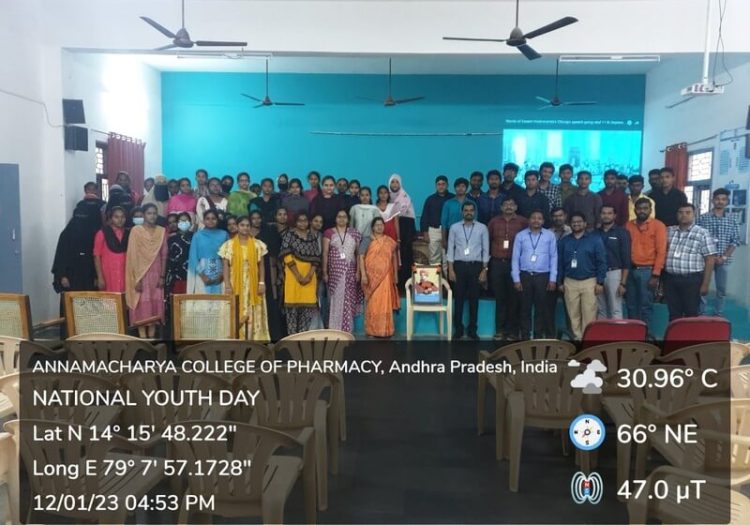 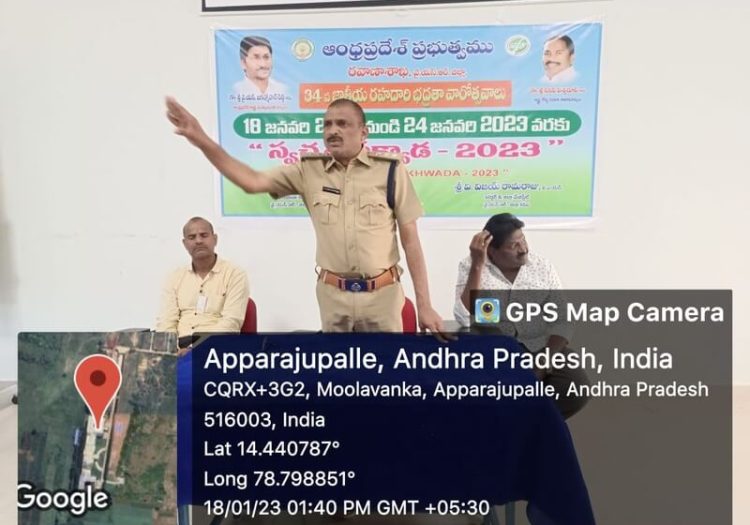 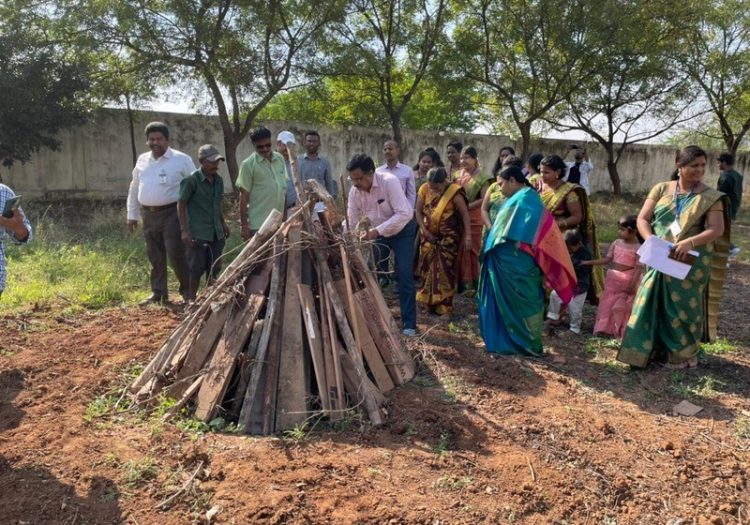